myRoupeiro 〜 soccer match data logger and analyzer 〜 How to use 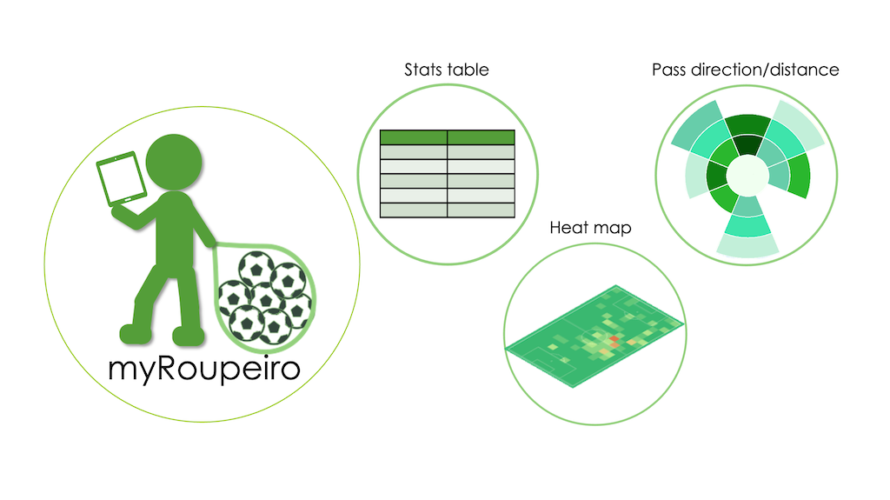 “myRoupeiro” is a free app for supporting your video analysis of soccer matches.

This program was originally created by the operator of this site (me) to support video analysis of our team’s matches. myRoupeiro is an application version that anyone can use. (android app only)

After that, named the app as myRoupeiro, hoping that it would be a useful tool to support your team.

We hope you can use the data analyzed by myRoupeiro for your daily practice and the next game etc.

Visualize the events during the match

Take a look at the team data

Follow the events during the match in chronological order

record various events/results during the game with taps

Record who, when, where and how was involved in the ball (we will call it an “event” here).

Launch and exit the app

Note: myRoupeiro does not have an auto-save feature. We recommend that you save your data frequently.

When you start the app, the main screen will be displayed. We can enter event data here.

Note: When the screen width is narrow, the menu may be hidden in ≡.

Note: Since myRoupeiro assumes that we will record while watching the video, it is assumed that we use “video time”.

The state of the ball before the event

Note; You can see the data content in a popup by long-tapping the data row

A setting screen for my team; my team name, uniform numbers, player names and positions.

Note;
・ Double-tap the player icon to move the input cursor to the player information input area
・ Player positions and formation are not used for analysis, therefore not so important

Other elements are the same as the my team setting screen

How to record events

record with taps who, when, where and how was involved in the event from the video of the match

If you tap again on the selected button, the selection will be canceled.

Note;
If the events occuered at the same time, for example, if an interception event of the opponent’s ball led to a pass event immidiatey, it is better to treat and record those separately for two events, “recovery / intercept” and “pass”, respectively.

Note; If you long-tap a row of the data table, you can see the content of that row in a popup. To turn off the pop-up, tap anywhere on the screen.

Note; Deletion is irreversible, so be careful

Note:
・myRoupeiro does not have an auto-save feature. Saving your data frequently is recommended.
・The data is saved in the “Download” folder.

The myRoupeiro data created on other devices cannot be read as they are.

Therefore make those file readable for myRoupeiro on your using device.

Tap the Analyze! button to run the analysis then go to the Match Results screen.

From this screen, you can show the results of each analysis.

Note:
・Analysis results are saved in html files (data are saved in the “Downloads” folder), so you can check them on other devices with a browser and share them with your team.

You can see the details in a popup when you mouse over the marker.
例；Shots

It summarizes all the events.

A matrix table showing the passers and receivers of successful passes

＊The intensity of red is proportional to the number of passes

You can check the events in chronological order along with the position of the event with animation.

＊You can reinterpret and redefine these to make it easier to use according to your situation.

BALL OUT; led to out of play 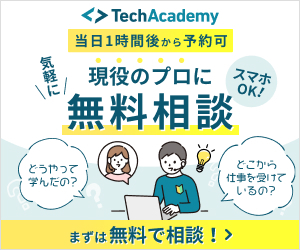 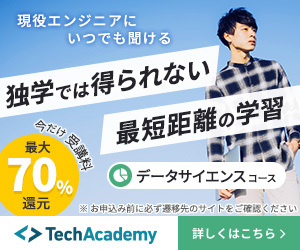 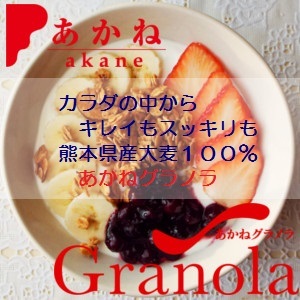 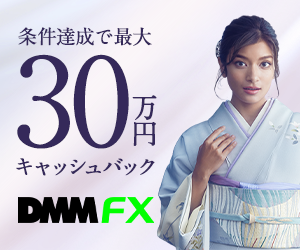 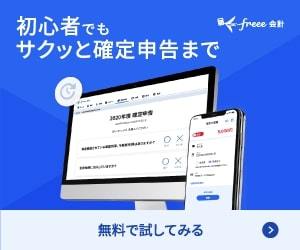 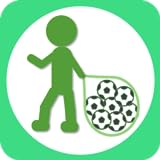 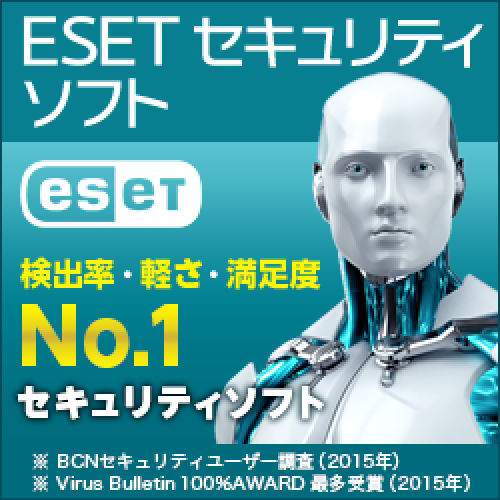 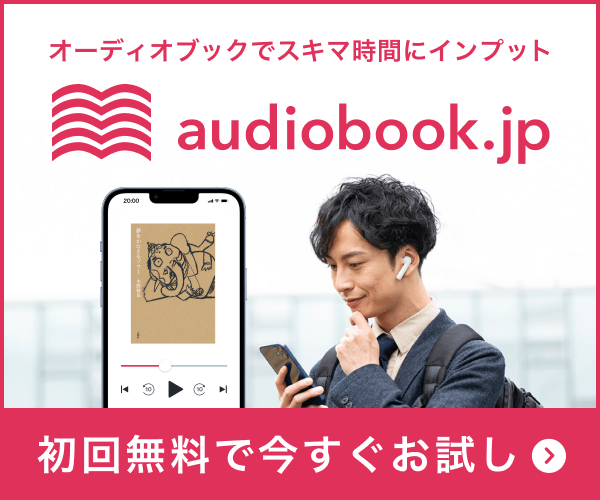 This website uses cookies to improve your experience while you navigate through the website. Out of these, the cookies that are categorized as necessary are stored on your browser as they are essential for the working of basic functionalities of the website. We also use third-party cookies that help us analyze and understand how you use this website. These cookies will be stored in your browser only with your consent. You also have the option to opt-out of these cookies. But opting out of some of these cookies may affect your browsing experience.
Necessary 常に有効
Necessary cookies are absolutely essential for the website to function properly. These cookies ensure basic functionalities and security features of the website, anonymously.
Functional
Functional cookies help to perform certain functionalities like sharing the content of the website on social media platforms, collect feedbacks, and other third-party features.
Performance
Performance cookies are used to understand and analyze the key performance indexes of the website which helps in delivering a better user experience for the visitors.
Analytics
Analytical cookies are used to understand how visitors interact with the website. These cookies help provide information on metrics the number of visitors, bounce rate, traffic source, etc.
Advertisement
Advertisement cookies are used to provide visitors with relevant ads and marketing campaigns. These cookies track visitors across websites and collect information to provide customized ads.
Others
Other uncategorized cookies are those that are being analyzed and have not been classified into a category as yet.
保存して同意